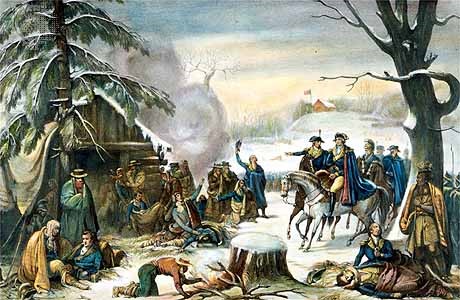 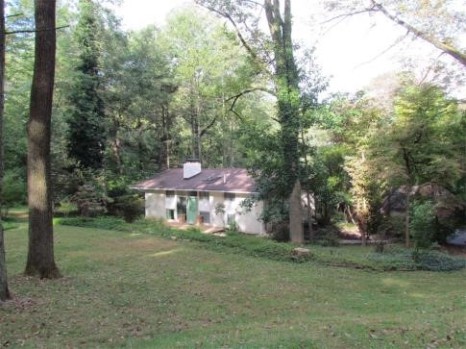 The Marquis de La Fayette, who joined the Continental Army experienced his first action at the Battle of Brandywine on September 11, 1777, where he was wounded and where he showed extreme courage under fire in leading an orderly retreat.

He spent most of December 1777 and January 1778 during the long and harsh winter, with George Washington and his Continental Army troops at their winter quarters at Valley Forge.

“1757-1834. A native of France. Devoted and faithful to the cause of American Independence General of the Continental Army. An indispensable ally of freedom. The statue can be found in the “Garden of Heroes”. By Raoul Josset (1947) at the west side of the Philadelphia Art Museum.

Two statues of Marquis de La Fayette are presented in the Lafayette College established here in 1826. 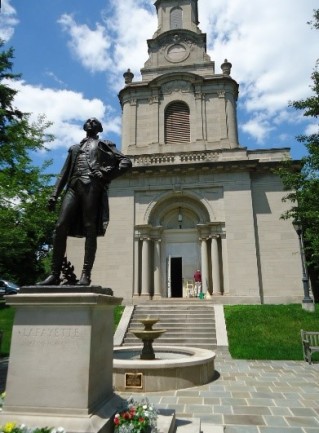 In front of the Colton Chapel in Lafayette College campus a bronze statue by Daniel Chester French. 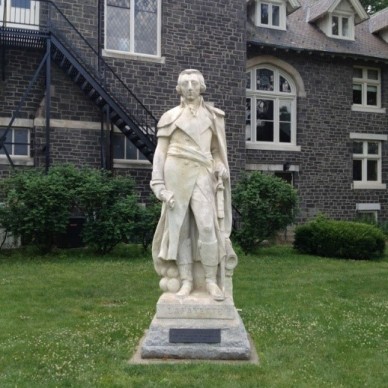 At the College Ave. entrance to Lafayette College campus. On the Green in the background (donated by Wannamaker’s Department Store). 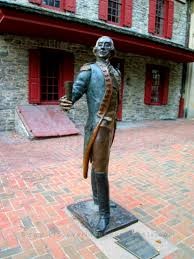 This Lafayette statue and the Scene of Lafayette’s Toast is an NRHP site located on old Lincoln Highway, called Rt. 462 in this area in front of Golden Plough Tavern (1741). The scene is marked by a pavement tablet at 157-9 W. Market St.

« At a dinner here in 1778, Lafayette is said to have proposed his memorable toast of fealty to Washington, thereby thwarting the ‘Conway Cabal’, led by General Gates and fellow conspirators, (1777-1778)  who were plotting to unseat the commander-in-chief of the Continental Army. » 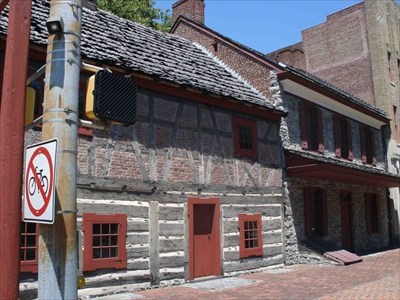 The General Horatio Gates house (1751) was connected to the Golden Plough Tavern through a shared kitchen.

Lafayette Hill is a small unincorporated community in Whitemarsh Township, Montgomery County in the Commonwealth of Pennsylvania. Lafayette Hill is located just west of Philadelphia’s Chestnut Hill neighborhood, and south of Plymouth Meeting. Lafayette Hill draws its name from the French General Marquis de Lafayette, who stayed there during the American Revolution. (For more information, scroll down to  « Lafayette: First military campaign: from June 1777 to January 1779″) 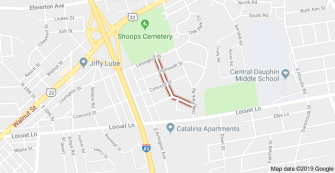 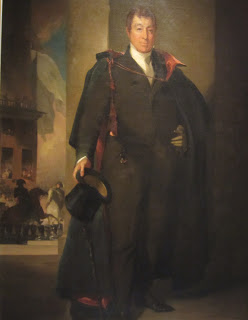 Uniontown, PA is a city in Fayette County, PA – 46 miles southeast of Pittsburgh 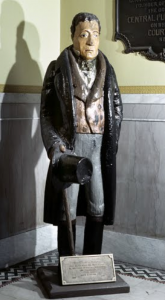 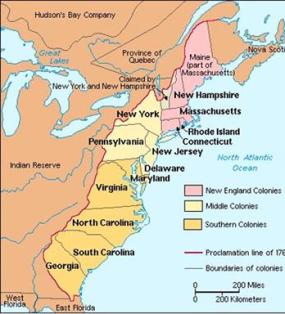 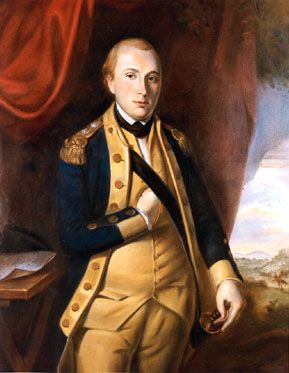 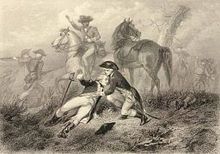 Lafayette shot in the leg at the Battle of Brandywine

The American retreat was well-organized, largely due to the efforts of Gilbert du Motier, Marquis de Lafayette, who, although wounded, created a rallying point that allowed for a more orderly retreat before being treated for his wound. Lafayette was shot in the leg.

Prior to general decampment from Valley Forge in the spring of 1778, George Washington dispatched an estimated 2200 troops under the command of Marquis de Lafayette to act as a defensive screen and to conduct reconnaissance of the British army, which had garrisoned in Philadelphia for the winter. The two forces had a brief engagement at nearby Barren Hill. 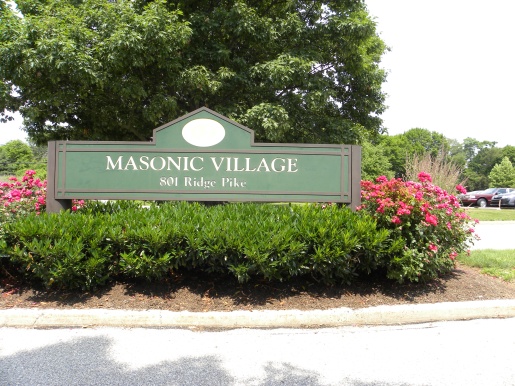 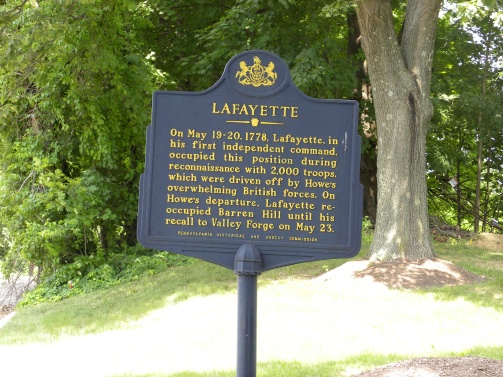 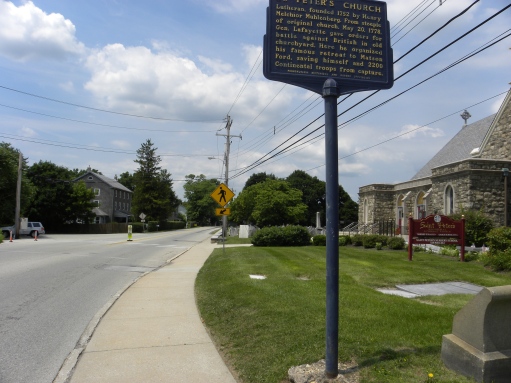 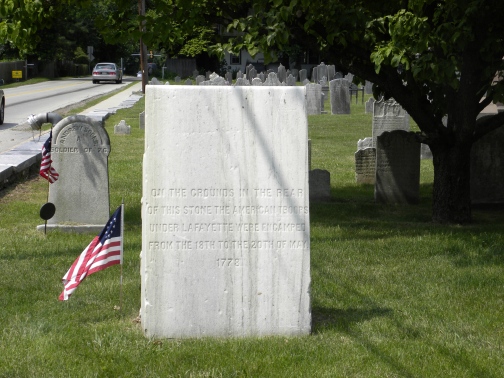 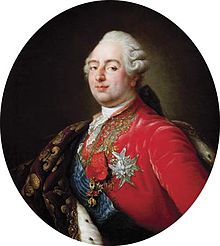 1768: Baron de Kalb a Bavarian-born French military, traveled to America on a covert mission (to determine the level of discontent among colonists) on behalf of France.
1775-1776-1777:  France secretly sent military supplies. During these three years, France had been sent secretly to the American rebels over five million French pounds “livres Tournoises” of aid. 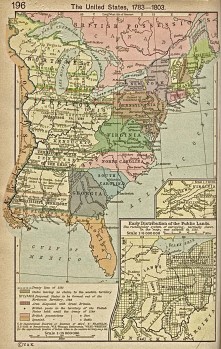 In 1784, Lafayette visited America, where he enjoyed an enthusiastic welcome; he visited all the states except Georgia.

Lafayette urged the Pennsylvania Legislature to help form a federal union (the states were then bound by the Articles of Confederation). 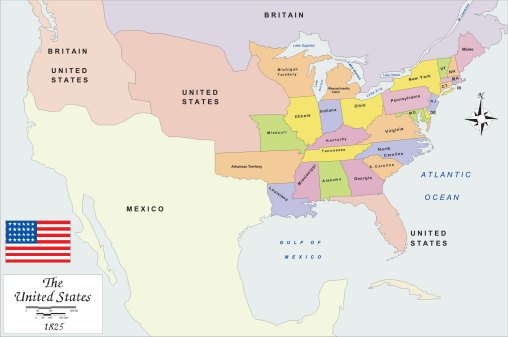 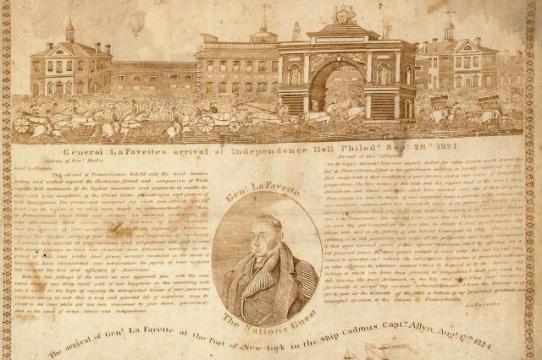 Lafayette set off on the southern leg of his tour.

May 25, 1825 – The Marquis de La Fayette visited Washington, PA and dined at the George Washington Hotel’s Pioneer Grill, and stayed at the nearby Globe Inn. 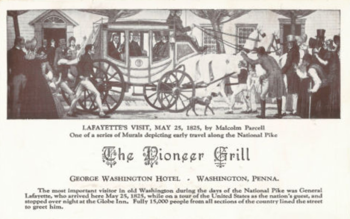 A postcard celebrating the 1825 visit of LaFayette in the town  (bearing a painting by Malcolm Parcell).

On July 20 – Lafayette visits the area 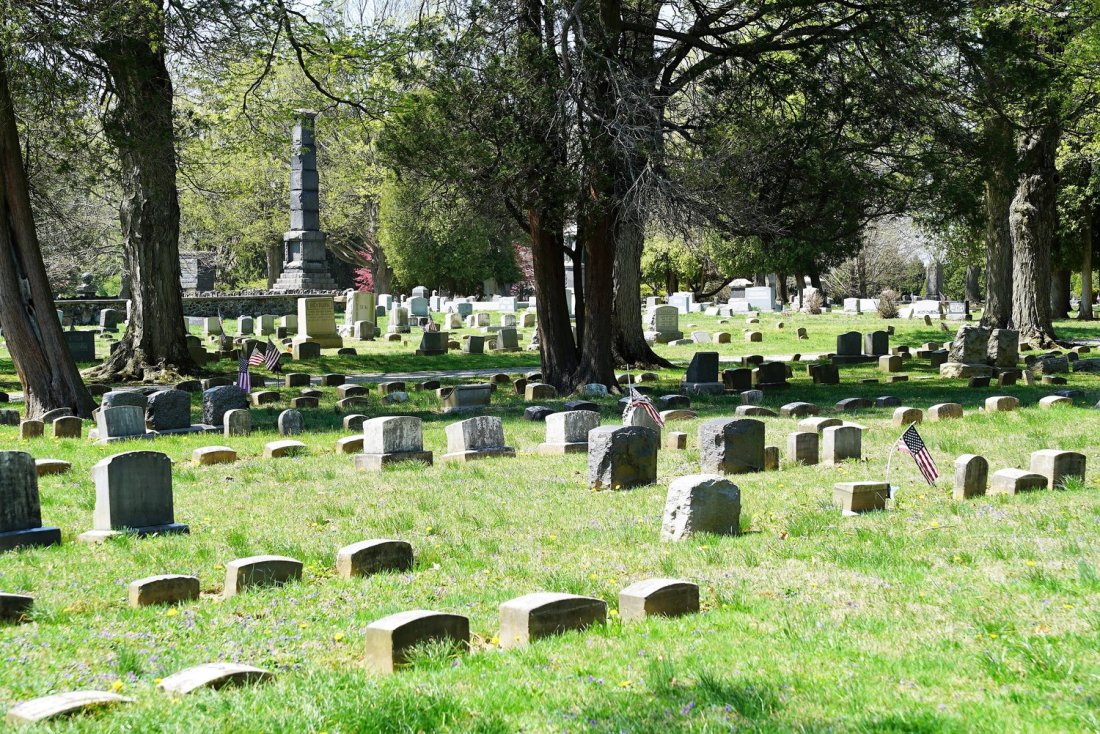 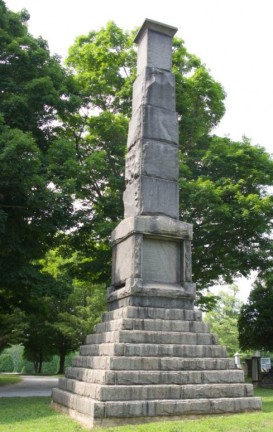 Monument to Lafayette and Pulaski

Lafayette leaves Washington, DC and returns to France on the frigate USS Brandywine. 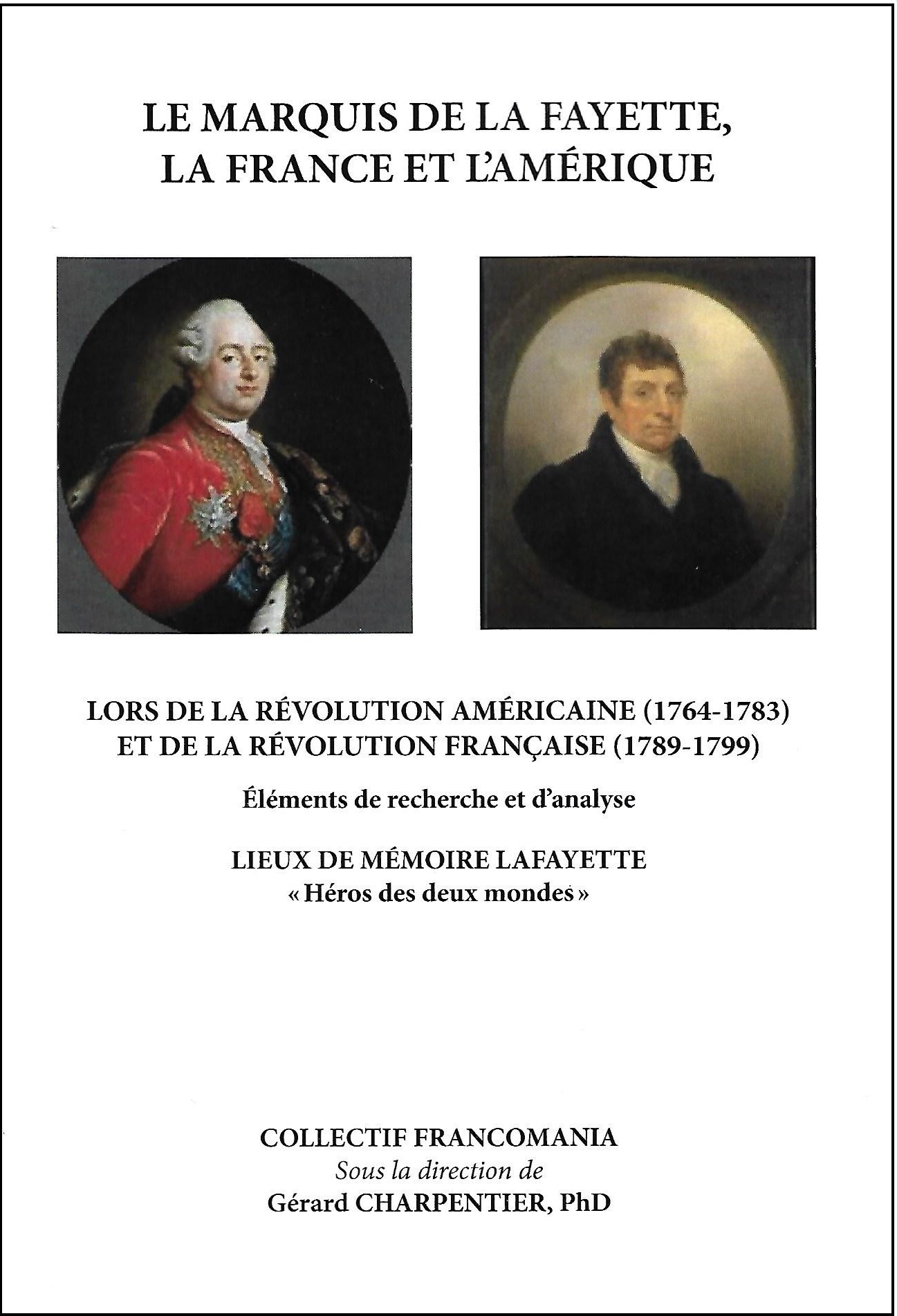 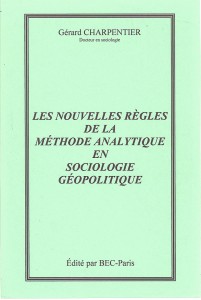